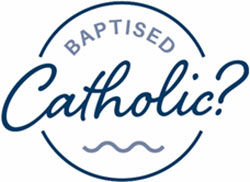 Imagine you are a Catholic.

Imagine you are a Catholic who stopped going to Mass because you were fed up with the Church or you had been hurt by the Church or life just got in the way of your weekly attendance. There could be many reasons.

Imagine you are a Catholic living in Brisbane. Imagine if you saw a sign on the local bus shelter inviting you to rethink your relationship with Jesus. What if those signs kept popping up on your social media feed, in the newspaper or on the TV?

What would you do? 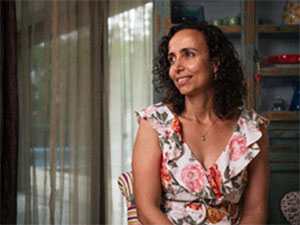 These are some of the questions that have been going through the minds of the team at Evangelisation Brisbane (EB). The statistics tell them that there are approximately 700,000 Catholics in Brisbane and, pre-COVID-19, about 60,000 of them attended Mass regularly. So how do you reach out to those 640,000 people who have identified themselves as Catholics in the Census, but no longer include attending Mass as a practice of their faith?

EB has decided to take up the challenge to reach out to these people and to bring the Good News out onto the streets and into the homes in bold ways. They will be putting out the call to all Catholics to reconsider what it means to be baptised Catholic. 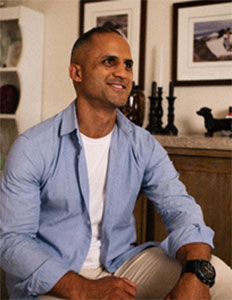 I spoke with Michaela Pang of EB about their plans. Michaela made it quite clear that they are not on about getting “bums on seats”. Rather, their initial invitation to these Catholics is to gently remind them that God has a plan for them. Those who accept the invitation will then go on a journey of accompaniment involving new resources, such as a podcast, and a network of parishioners who are being formed to walk with them. Shane Dwyer, EB’s associate director, adult formation, suggests that those who make contact will be offered something that is tailor-made for wherever they are on the faith journey. It is certainly not going to be a one-size-fits-all approach.

Michaela indicated that one of the big challenges was to get other practising Catholics on board with the campaign. In terms of advertising, former international cricketer Matthew Hayden will be one of the faces people will be seeing in the media and on promotional material. Parishioners from across the archdiocese will also need to be trained so that they are ready to accompany those who hear the call.

The campaign kicks off early this year and no one really knows what the coming months will bring. So, see this story as part one! We will touch base with EB later this year to see if their hard work and openness to the Holy Spirit bear fruit.

Let us pray for all those involved with this initiative and those Catholics who respond to the invitation. Stay tuned!

Links: Call to all Catholics

Images: Evangelisation Brisbane, Vanessa Comninos and Grant Gelderbloem are two of the “faces” of the Call to All Catholics campaign.