The ministry of catechist has been instituted as an integral vocation in the life of the Church. The 2021 motu proprio of Pope Francis, Antiquum Ministerium[1], reminds us that this ministry has existed in the Church from the beginning and is identified by St Paul as one of the gifts of the Spirit for the mission of the Church.

Antiquum Ministerium calls for a rediscovery of this ministry by discernment of the gift of teaching given by the Holy Spirit, through Baptism to members of the Church for the mission of the Church. This ministry of “catechist” is a vocation and is not the same as the volunteer teacher of religion in government schools or in parish sacramental programs for children or the Confraternity of Christian Doctrine, although some of these volunteers may also be called to the ministry.

Catechists can play an important part in the task of evangelisation in an increasingly secular society. 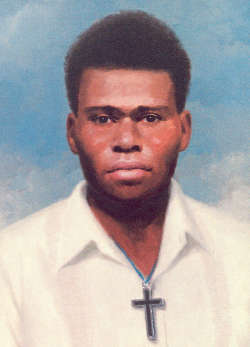 Catechists continue to play an important role for the Church in such places as our northern neighbour Papua New Guinea. Indeed, it was brought to the attention of many Australian Catholics when Blessed Peter To Rot was beatified alongside Mary MacKillop. Further, the role of catechist is still alive in the memory and experience of many migrant communities in Australia, especially in those coming from Africa.

Ad Gentes, one of the key documents to come out of the Second Vatican Council,  recognises that “catechists… imbued with the apostolic spirit… make an outstanding and altogether necessary contribution to the spread of the Faith and of the Church” and, owing to the importance of their work, “their training must be so accomplished and so adapted to advances on the cultural level that as reliable co-workers of the priestly order, they may perform their task well” [AG17]. The ministry of catechist is another example of the co-responsibility exercised by the laity and the ordained.

The Guide for Catechists (1993) says: “The catechist is a lay person specially appointed by the Church, in accordance with local needs, to make Christ known, loved and followed by those who do not yet know Him and by the faithful themselves” (GC 3).

The Church in Australia already engages catechists in a variety of roles. 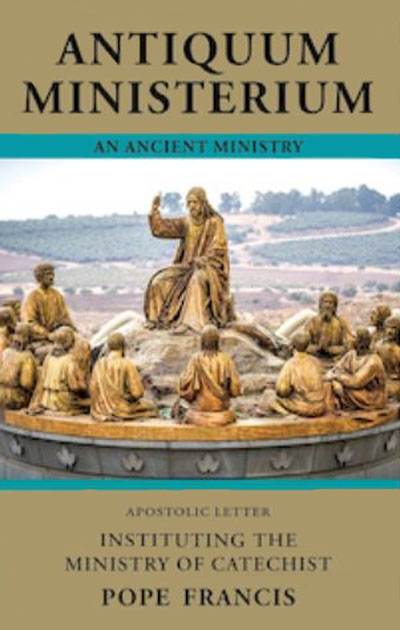 Co-responsibility for the Mission of the Church

This is not an exhaustive list. It is possible to imagine many ways of exercising the vocation of catechists in the Church. A marriage catechumenate is being developed for the Church in Australia. There are other programs for accompaniment of those reconnecting with the Church, and more are also being developed. Together with priests, deacons and the lay ministries of acolyte and lector, the ministry of catechist is another way of exercising co-responsibility for the faith formation of the Catholic community.