On the last weekend in July, grandparents and the elderly were honoured in parishes across the world. This celebration came because of Pope Francis’ strong desire to acknowledge everything that older people offer to their families and, indeed, all of society.

In keeping with this special celebration, the National Centre for Evangelisation connected with a small group of older Catholics to seek their wisdom, ask about their faith, their joys and the challenges they now face. 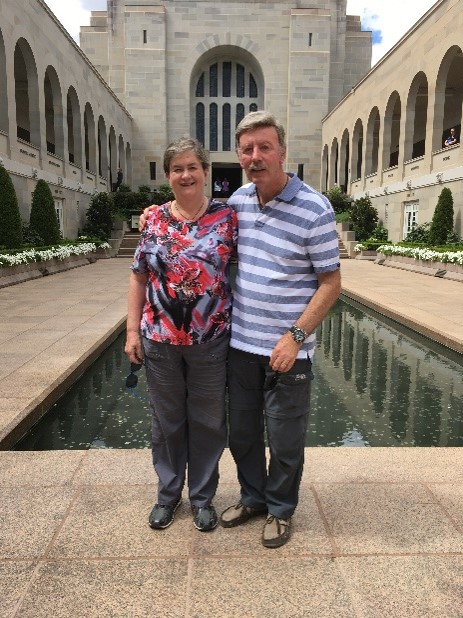 Michael and Mary have been married for 51 years and have four adult children and seven grandchildren.

As they have become older, Mary and Michael realise they have become less focused on the “rules and regulations” of the Catholic faith, but rather, on deepening their faith. Mary has found it is now the broader Church community that offers many avenues for her to deepen her spirituality, as well as providing “wellsprings” of nourishment that she can draw upon. Michael says his Catholic faith has provided him with friends who “have lovely values, good morals and are also caring, sharing and supportive”.

In terms of sharing their faith with their children and friends, they agree that it’s “not about proselytising” but living by example, through love, care and compassion.

For Michael, his greatest joy is looking back over their 50 years of marriage and seeing how, despite several challenges, their family has “turned out just as they hoped”. And their friends have stayed loyal, making it a wonderful journey.

Mary says getting older gives you a greater freedom to be yourself by not trying to be “one of the crowd”. Children, as well as grandchildren, bring much joy, but sometimes more to worry about as well!

While Mary loves her faith, she says as she has gotten older, she has become somewhat “disappointed at the institutional Church in that it is less collegial, more dogmatic and less accepting of people with different viewpoints”. She also feels that women should have a greater role in the Church.

As for imparting a few words of wisdom, Michael recommends that the best starting place is “to do unto others as you would have others do unto you”. 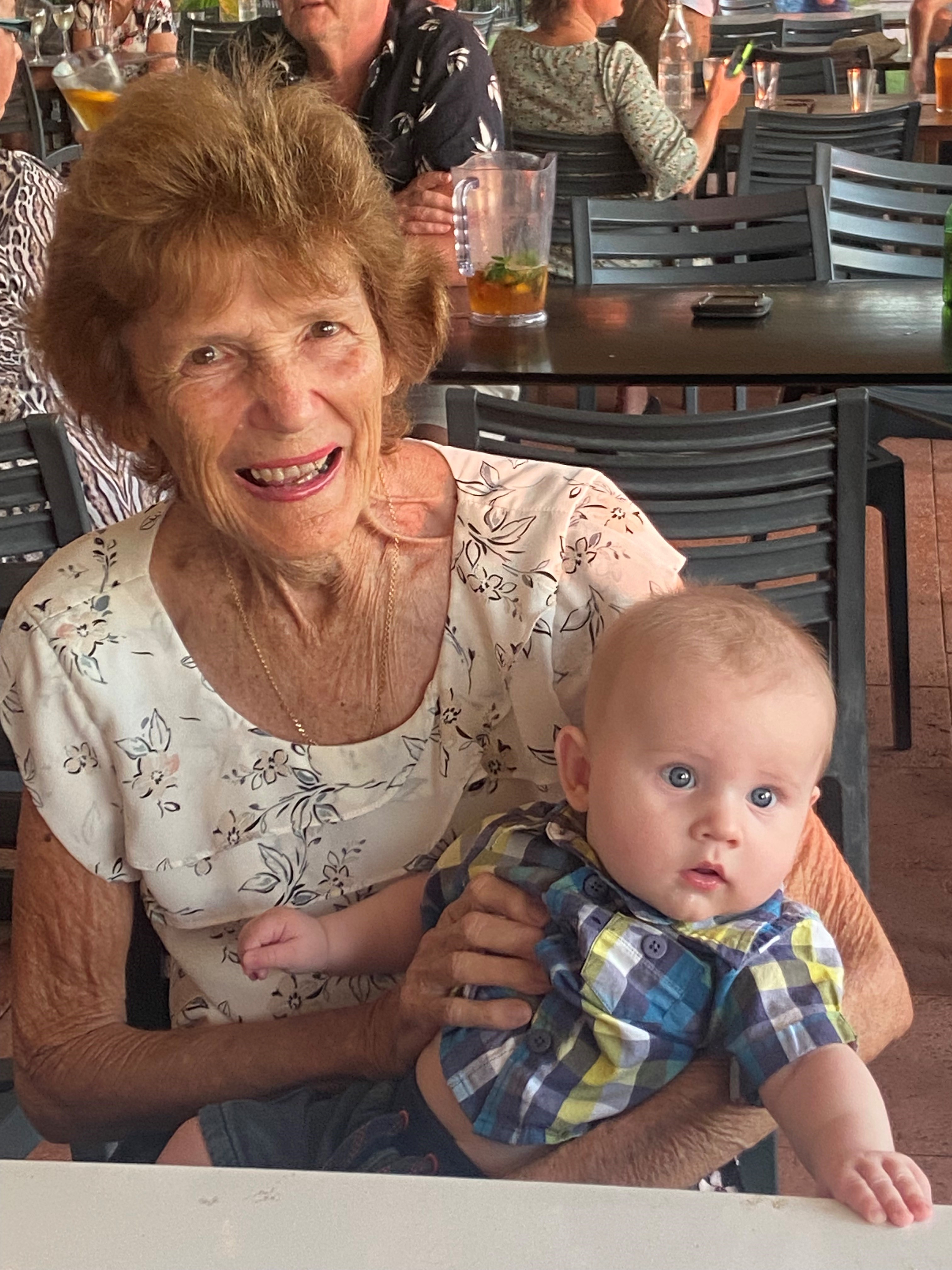 For Joan, the Catholic faith provides direction and guidance and a “place to go to in difficult times”. Prayer, community and a desire to share her faith has sustained her throughout life, especially when her husband passed away.

As a mother and grandmother, Joan believes it is important “not to push” her faith, but to be very encouraging and to show an interest in her children’s and grandchildren’s lives. She will occasionally offer a spontaneous prayer if her children are around and sees her Mass attendance and other ministries as a good witness to the faith.

One of her greatest joys is spending time with her grandchildren, especially when they “come in and give her a hug and a kiss”. She now has a new great-grandchild and was very moved when she was invited to attend the Baptism conducted by Bishop Eugene Hurley. This gives her great hope that the Catholic faith is still alive in her family.

Getting older can be a challenge, Joan says, especially when she sees other people her age not being able to do what they would like to. She finds this very confronting as she knows she’s “not getting any younger” herself. Thus, she feels very blessed that she can continue her visitation ministry to a nearby prison – which she has been doing since the 1970s – and visiting other elderly people.

Joan sees her move to Darwin in 1962 as part of God’s providential plan, because it was there she met her husband, Gary. The wisdom she shares with young people is to look for a spouse who shares the same values as they do. In Joan and Gary’s case, they both valued the Catholic faith, which strengthened and sustained their marriage. 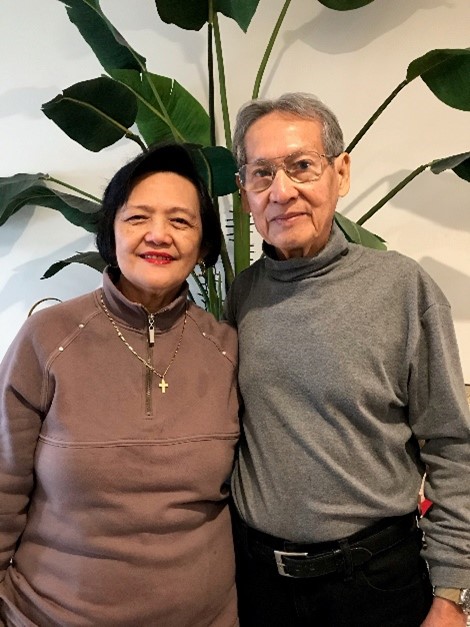 Ching and Sergio moved to Australia from the Philippines and now live in Darwin. It is clear from their generous sharing with us that they have always been strong in the Catholic faith. They are daily Mass attendees, love the Rosary and have been spiritually uplifted by pilgrimages to places such as Medjugorje.

They see the Church as their “second home”. And, although they find it challenging as they get older, they are dedicated to both practical and spiritual ministries in their parish. Their hope is that they stay in good health so they can continue with this service.

Ching and Sergio have strongly encouraged their children and grandchildren to stay connected to their faith, especially by attending Sunday Mass. They would like to see that Sunday remains a day of rest, but they realise their children’s lives are busy. They are also active in supporting their friends to live as faithful Catholics.

The couple’s greatest joy is to see their children living good, moral lives. Their joy is also to be found in their “service to God, through the Church and in the Holy Mass”.

After experiencing the miracle of the dancing sun at Medjugorje, Sergio feels compelled to share his story with others, so they may come to love God as he does. 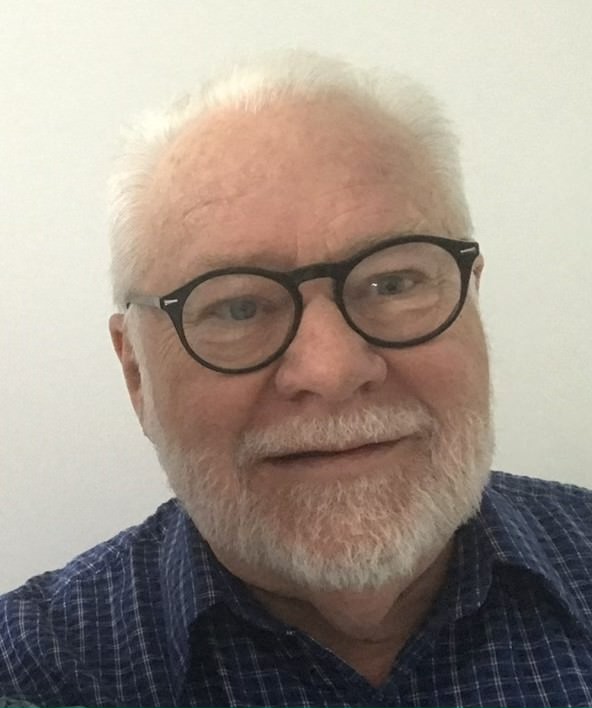 Until his recent retirement at the age of 75, Bill Griffiths had spent most of his working and volunteering life within Catholic Church agencies. But leaving the rhythm of paid work has allowed Bill to immerse himself in his Catholic faith in a much more personal way.

Through informal study and seeking out someone to accompany him in his faith life, Bill believes he now has a better understanding of himself, prayer and his relationship with God. This is certainly a benefit of slowing down and having fewer commitments.

Bill has a great love and passion for the liturgy; he says for much of his life he was very critical when it was not done well. However, in these latter years, he has become a “lot less fussy” about the liturgy and endeavours to not only find something good in every Mass, but also to offer a word of encouragement to those leading the liturgical ministries.

Bill has noticed a significant change in the demographics of Mass attendees in his parish. It has become much more multicultural and, while some of his contemporaries get anxious about what that might mean for the life of the parish, Bill has embraced the change. He reaches out to those who have migrated to Australia to encourage them to consider joining the parish pastoral council and parish ministries.

Bill and his wife, Maryellen, have two sons and one grandchild. There is a tentative acceptance that his children have very little interest in the faith, but Bill is grateful that they have made good lives for themselves.

Through careful reflection, study and dialogue with other Catholics, Bill has come to the conclusion that we must “not fret the small stuff”. We need to have a “view of the bigger picture” because our Church is forever changing, and it’s for everyone. Bill says even if we disagree with other people’s ideas, opinions and ways of being Catholic, we can’t limit our concept of what it means to be Catholic by our own definitions.

To hear more about this story, please click on the videos below.