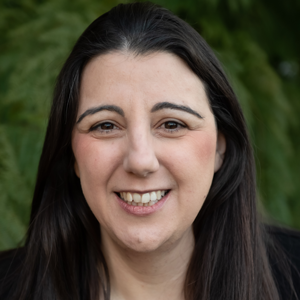 Faith in the public square

Speaking publicly about the Catholic faith can be difficult at times. We can sense that politicians and the media are indifferent or hostile to religious belief, especially Catholicism. We seem to always be on the ‘unpopular’ side of public debates on religious freedom, life, marriage and family, gender and sexuality and many fear that speaking out will cause them to lose jobs and friends. How can we engage positively about our faith, particularly the ‘hot button’ issues, in the public square? Dare we hope that the so-called ‘culture wars’ can even be a moment for evangelisation?

Monica Doumit is the Director of Public Affairs and Engagement for the Catholic Archdiocese of Sydney, engaging in policy and communications for issues such as abortion, euthanasia, marriage and religious freedom. She is an adjunct senior lecturer in law at the University of Notre Dame Australia, a regular columnist for The Catholic Weekly and was the communications director and spokeswoman for the Coalition for Marriage during the 2017 marriage plebiscite. Prior to working for the Archdiocese, Monica spent 10 years working as a corporate lawyer in Sydney and London, and holds degrees in law and medical science, a diploma in finance and a masters in bioethics.