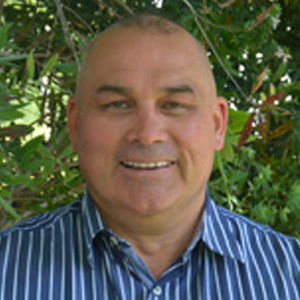 Opening ourselves to Christ at the peripheries

John is a Wadi (initiated Man) who has strong ties to many language groups throughout Australia including but not limited to Pitjantjatjara, Kaurna, Ramindjeri and Arerrnte. His strong cultural grounding is complemented by his deep Catholic faith. His position on NATSICC compliments his current role as Manager of Aboriginal Services at Centacare and as the head of the Aboriginal Catholic Ministry (ACM) in Adelaide. John and his family have been involved with the Adelaide Aboriginal Catholic Ministry for three decades and have seen three generations receive the sacraments and practice their faith at the iconic South Australian organisation.